The innovation of Helan Mountain’s winemakers ensures the legend and heritage of the brand continues. Their quest for high quality, and the accolades they have received, enrich the essence of Helan Mountain.

“ Good wine comes from the vines ”

Yanling (Linda) Ren, the Chief Winemaker of Helan Mountain and the first Chinese home-grown winemaker appointed by Pernod Ricard. She graduated from the College of Enology, Northwest Agricultural & Forestry University in 2000, which has the reputation as the “Whampoa Military Academy of the wine industry”. She is qualified as a First Class National Wine Taster, Second Class National Winemaker, Ningxia’s second female national wine judge, and a technical expert in light industry in the Ningxia region. Yanling has 19 years of experience in winemaking. During her career, she studied many times in Australia and New Zealand. 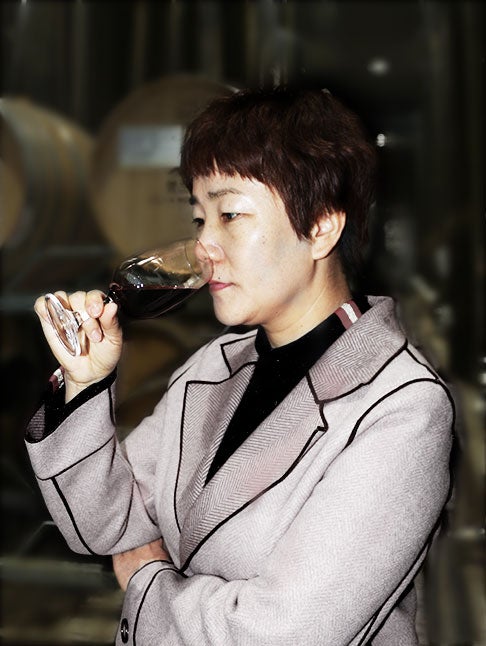 2005 The soul of winemaking

Philip Laffer
was Chief Consultant in winemaking for Pernod Richard Helan Mountain. Boasting a sterling reputation in Australia, he was recognised as a legendary winemaker with exceptional wine appreciation capabilities.
In 2012, Philip Laffer emerged from retirement to take on the role as Chief Consultant in winemaking for Pernod Richard Helan Mountain. With his passion for winemaking as strong as ever after 50 years in the industry, he devoted himself to creating a world-class Chinese wine brand. Philip had been exploring wine regions in China as early as 2005. Striving to make China’s best wines, Philip led a professional team of local and overseas experts to carefully control every aspect of the winemaking process, from vineyard management to grape harvesting, processing, fermentation and storage. Within just a few years, China’s wine brand Helan Mountain had made it to the international stage and won numerous international awards. He was truly the soul of Helan Mountain wines. 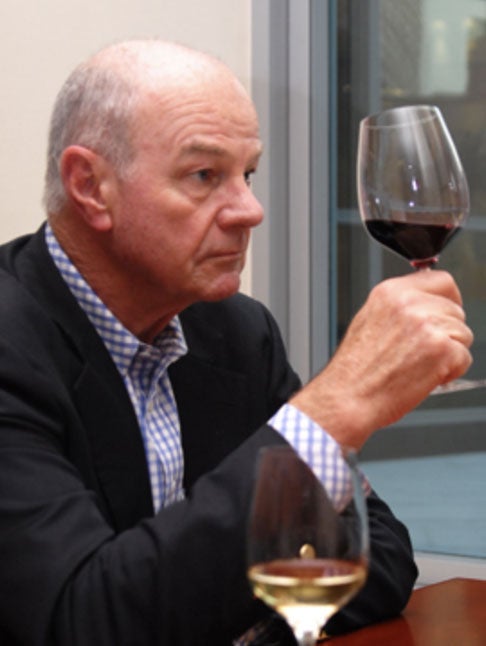 Ben Bryant
the first expatriate winemaker for Pernod Ricard in Ningxia
He joined Orlando Wines in 2000. By 2007 he was appointed Chief Winemaker of the Helan Mountain Winery. He contributed significantly to developing local winemaking knowhow and laid the foundation for winemaking development in Ningxia.

Lilian Carter
the second expatriate winemaker for Pernod Ricard Helan Mountain in Ningxia, from 2008 to 2009.
A young winemaker then, she was full of passion and ready to put in the hard work required for winemaking. She introduced the winemaking concepts of controlling acidity and pH value as well as advanced sulfur detection methods. Her work contributed to elevating the quality of Helan Mountain wines and the accuracy of laboratory data. 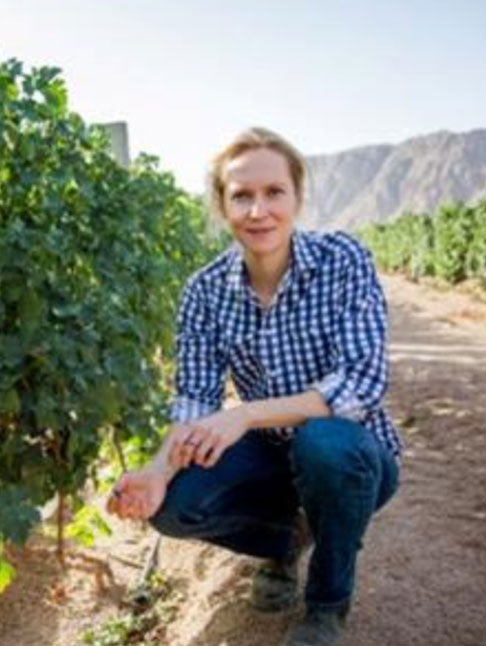 Susan Mickan
the third expatriate winemaker for Pernod Ricard in Helan Mountain in Ningxia, from 2010 to 2011.
With Rich winemaking experience, she was stringent about winemaking techniques. That made her an excellent teacher for the winemaking team.
In 2010, the brilliant Special Reserve Chardonnay and XIAOFENG cabernet sauvignon were launched. They have received numerous awards and recognition from the industry since. 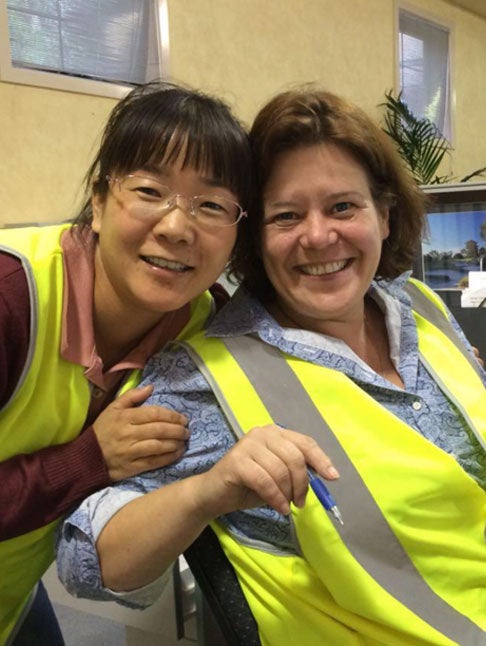 Craig Grafton
the fourth expatriate winemaker for Pernod Ricard in Helan Mountain in Ningxia, from 2011 to 2015.
In his five years at Ningxia, he contributed significantly to the making of Chardonnay dry white and Xiao Feng dry red.
Our 2011 Special Reserve Chardonnay won the Gold Award in the Chardonnay du Monde competition in Burgundy, France. Our Chardonnay won the same honour again in 2013. 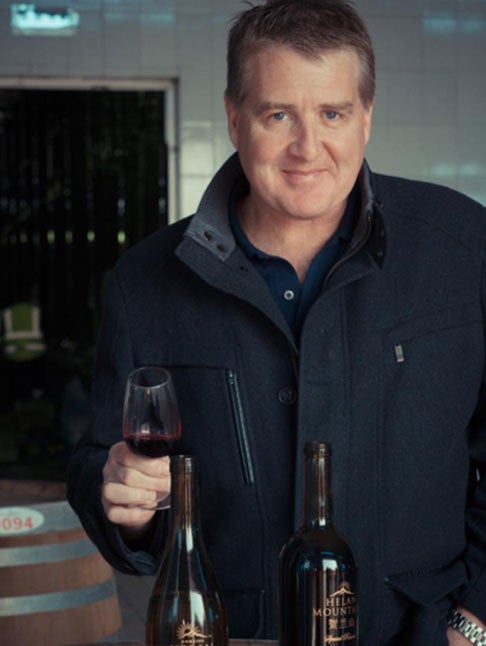 Angela Miranda
the fifth expatriate winemaker for Pernod Ricard in Helan Mountain in Ningxia, since 2016.
She was assigned to the winery to provide technical support. She often pays tribute to Susan as her mentor. Angela is also passionate about winemaking. She believes that the grapes from the East of Helan Mountain will make a wine that will stun the world. 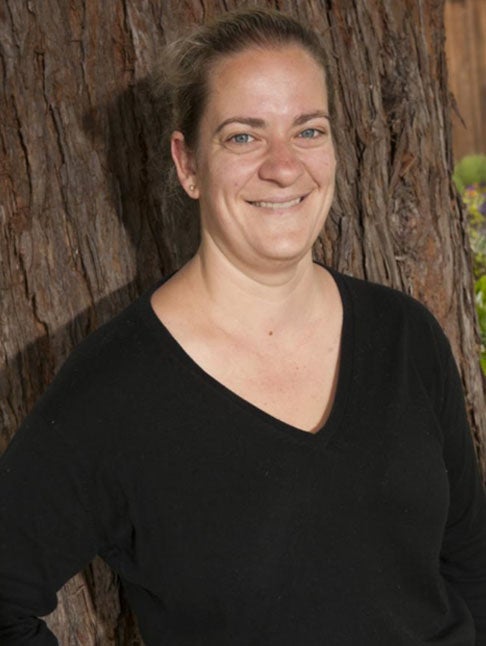