Helan Mountain, in China’s western city of Ningxia, is 2,000 to 2,500 metres above sea level, and spans 200 kilometres from north to south. Helan is an ancient Mongolian word that means “beautiful horse”. The mountain is historically a divide between agriculturalism and nomadism. Our winery is named after the majestic mountain range.

The winery and vineyards are located on East Foothill of Helan Mountain on the 38 Northern Latitude. Sharing the same latitude as French Bordeaux, the region is also known as the “Bordeaux of the East” and a World Winery Golden Belt. The pristine environment is far from pollution in well-preserved nature that is increasingly popular with winemakers.

Every wine from Helan Mountain is made with hand-picked grapes and our Xiaofeng range is matured in oak barrels. The meticulous process ensures superior quality and terroir. In two decades, the wines from Helan Mountain have won nearly 300 domestic and international awards from professional competitions across 8 countries and regions

The Helan Mountain region enjoys 3,000 hours of sunshine annually, with a very dry climate (below 200 mm rainfall per annum). The sufficient sunshine gives the grapes great levels of sugar, acid and aroma. The dry climate prevents disease, leading to healthier vines and grapes. There is almost no rain during the harvest season, which is critical to grape quality, allowing grapes to fully ripen before picking. 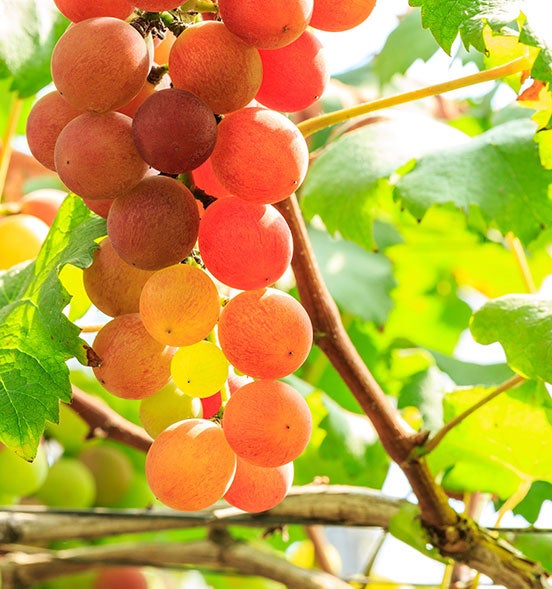 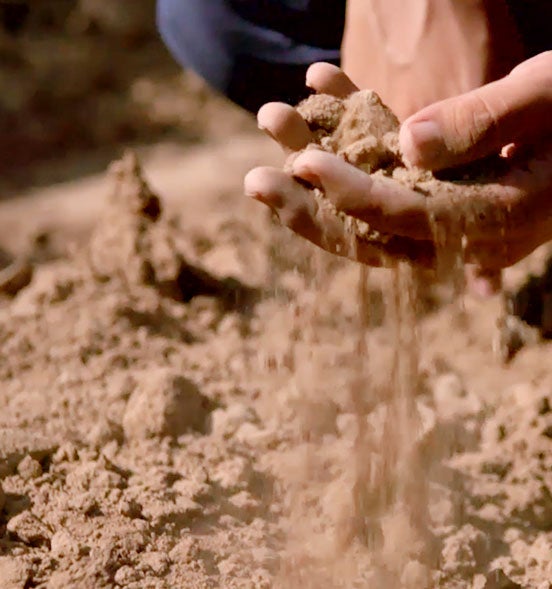 The region is covered with unique semi-sandy soil, formed by the breaking down of mountain rocks over billions of years. The soil allows the roots of the vines to stretch deeper, giving the grapes more flavour and allowing water to go deeper.

The state-of-the-art irrigation system of the winery draws clear and mineral-rich water from the upper reaches of the Yellow River, giving the grapes a quality source of life. 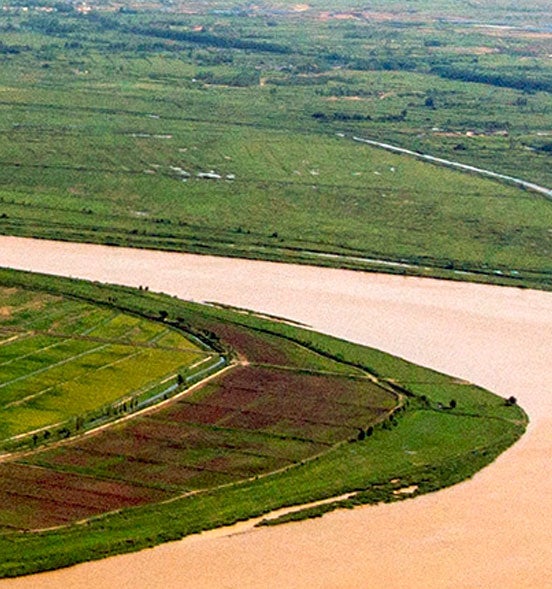